WHAT TO SEE IN VALPOLICELLA 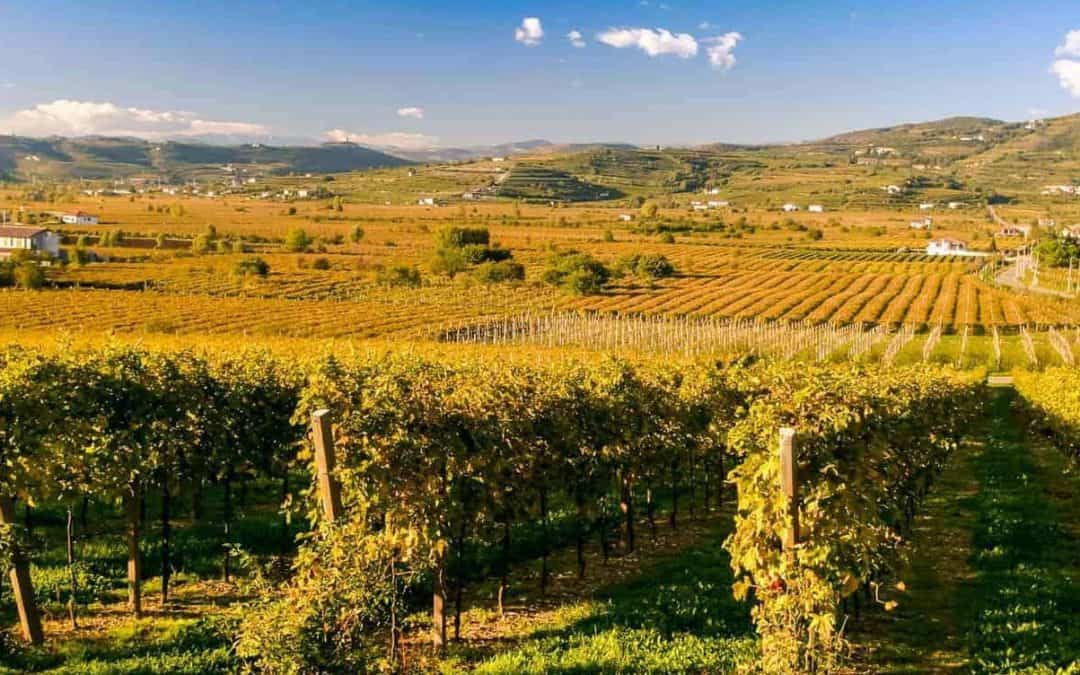 Those who visit the center of Verona, or are passing through Lake Garda, cannot fail to visit the land of Amarone.

Here are a few:

- Parco delle Cascate di Molina is a small and ancient village in Lessinia, just above the town of Fumane, a municipality in the historic Valpolicella. The park offers a unique landscape, a natural oasis full of waterfalls, springs and spaghetti surrounded by woods, green meadows and rocky spurs.

- The Romanesque church of San Giorgio: one of the most important Romanesque monuments in the Verona area. It is located on top of a hill in the village of San Giorgio Ingannapolton, which can be reached by exiting the provincial road number 4 which leads from Verona to Sant'Ambrogio di Valpolicella. San Giorgio Ingannapolton - Used by the Veronese dialect - "deceives the lazy" is the nickname due to the fact that in the past pilgrims, seeing the country from the plain, believing they could easily connect it. In reality the road is very steep and full of hairpin bends. The current building of the Pieve di San Giorgio dates back to the 8th century, but was built on the remains of older buildings.

- The Romanesque parish church of San Floriano is one of the most beautiful Romanesque churches in the Veronese area, built, as shown by two large funeral stones and other remains found, above a pagan cemetery. The origins of the current church date back to the 12th century, but news has already been mentioned since the year 905. The historic building is located on the provincial road number 4, which from Verona leads to Sant'Ambrogio di Valpolicella, near the hamlet of San Floriano (Municipality of San Pietro Incariano).

- Ponte di Veja in Lessinia: a picturesque and majestic natural rock arch, thanks to the fall, in prehistoric times, of the inside of a large karst cave. It is located in the Regional Natural Park of Lessinia, on the borders of the municipality of Sant'Anna d'Alfaedo.