The name of Verona is traditionally associated with the famous Pandoro, invented at the end of the 18th century by a Signor Melegatti and has since become a classic Italian Christmas food. It is a rich and elaborate artisan product. Many sweet Veronese foods have honey as an ingredient – it is not by accident that every October the international market fare ‘I giorni del Miele’ take place in Lazise – nor is there a more sublime combination of tastes than that of honey and cheese. Verona boasts an important distinction D.O.P., the Monte veronese di Malga, a cheese produced from the milk of cows on mountain pastures and protected by Slow Food, together with other Venetian dairy products worked in traditional ways on the old mountain huts. And then are are the fruits of the earth, of which the black truffles, the tartufo nero del Monte Baldo is the most important one in the months from November to March and often served in a good risotto. 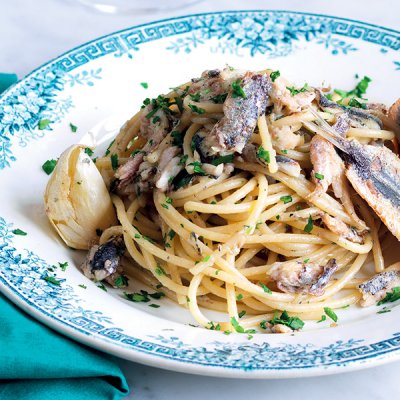 Bigoli con le sarde is a traditional dish of Lake... 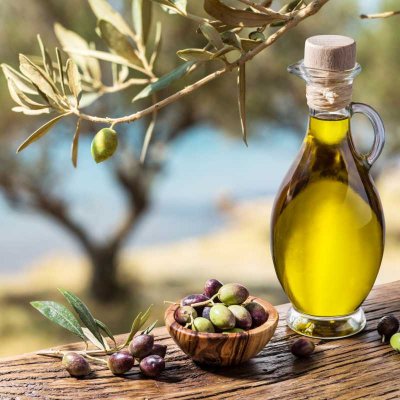 Among the PDO (Protected Designation of Origin)... 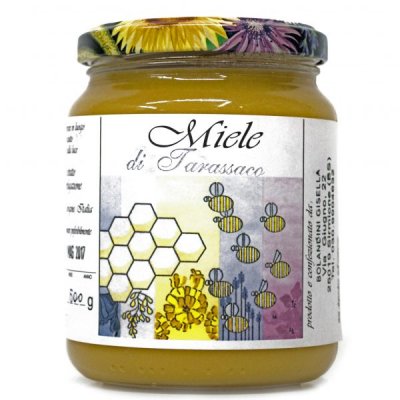 In and around Tremosine sul Garda, several... 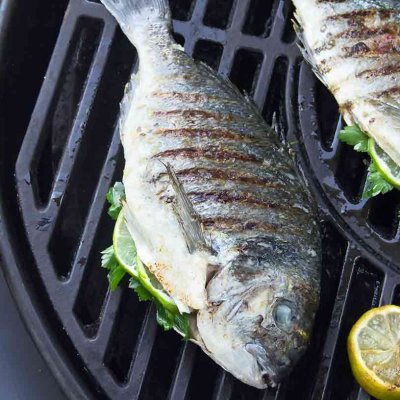 Fish, still caught in large quantities, has been... 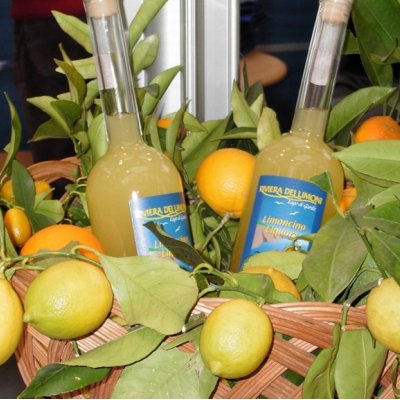 From the traditional recipe of the Lemon Riviera... 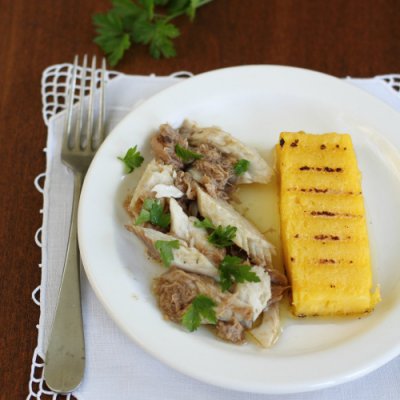 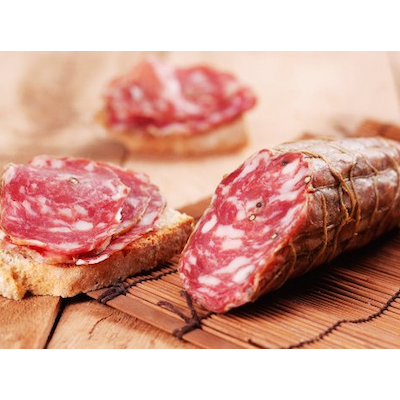 Another typical product of the Garda hinterland... 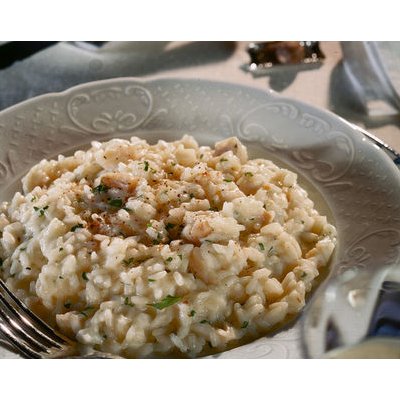 Another dish, which you absolutely must try to... 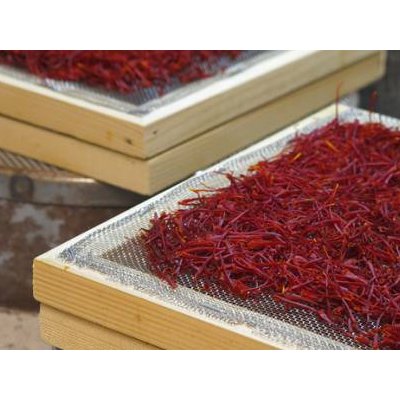 Saffron is the most precious spice and its... 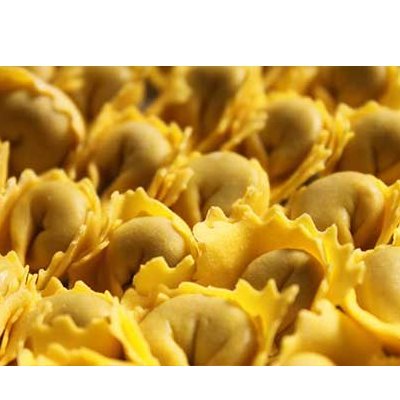 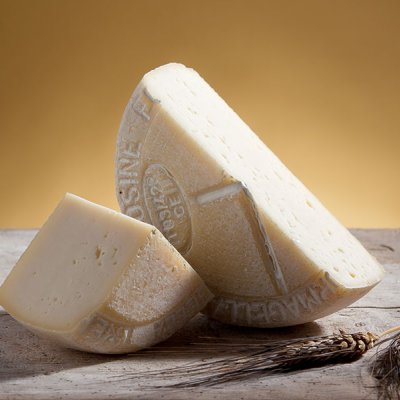